It isn’t until the fifty-sixth anniversary of the Aktion in my home city that I take them on a school trip to Ejlat. Like it’s a bat mitzvah. Or maybe I’ve always unconsciously taken them along everywhere?

Standing by the emerald of the Red Sea I look at those who once long ago stood with me by the silver current of the Warta river, where we swore eternal loyalty to each other, inspired by Halina Górska’s book “Nad czarną wodą”. All the members of the League of the Azure Knights: Moniuś, Lucek, Leika, Mareczek, Chaika, Lucynka, Lilka, Jurek, Halinka, Dorcia, Szlamek, Rachelka, Zenek and Natasza. We learned Tuwim’s poems “Piotr Płaksin” and “The Locomotive” by heart and recited them to each other, and later that locomotive took them away for ever.

I watch them at the airport, completely bewildered by our global village, our mobile phones, the flickering of televisions, computers, cashpoints and, lastly, by planes, which they remember from the German bombings of ’39.

Now they stand on the shore of the Red Sea, pale, haggard, gaunt. Maybe even hungry and thirsty, although on the plane they drank coke, munched on peanuts and chocolate biscuits, served by a quietly baffled olive-skinned stewardess.

In their woollen bathing suits with long legs – the kind that went out of fashion years ago, shrank and stiffened as soon as you had the first dip – they step cautiously into the refreshing seawater, and some lady says in Hebrew, haughtily: “They must be the children of the new immigrants from Russia, they probably don’t have nylon fabrics there yet.” And here topless young women jump into the water. The boys glance furtively, excited and uneasy, and the girls think that soon they too will have such pretty, little boobies, because they forget that none of them will ever have anything, that they went up in smoke years ago, when everyone else turned their backs. 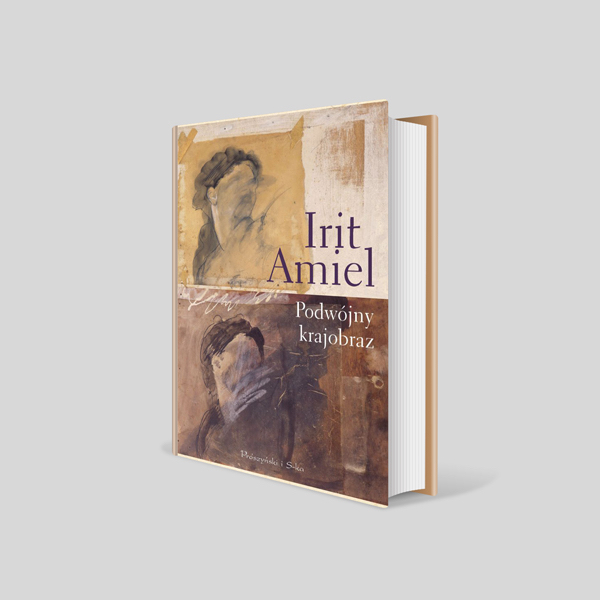 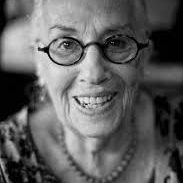 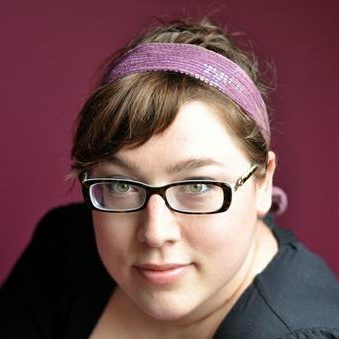