Has she decided to apologise after all? His heart started beating faster. To go back and make up after she used him and pushed him away? What was she thinking? He felt humiliated when he thought about the past weeks, about all those pleading attempts to reconnect, teary phone calls, letters, sleepless nights. He kept trying to approach Zofia, force her to talk to him, find the bygone intimacy which surely couldn’t just disappear, evaporate without a trace… He still thought he would find the right words and convince her, break the spell, and the old, delicate Zofia would pop up in front of him, his Zofia! But she remained determinedly indifferent, distant, alien… He jumped up from the chair and started circling the room, raising his hands to his face, pulling his hair, which was falling onto his forehead. He went to the window. He looked out at the wet ugly city: grey pavements covered with mud and thawing snow, colourless facades of blocks of flats opposite. Sometimes a faint figure flickered in a window. Several people stood in front of the local shop, stomping their feet and hunching under their umbrellas. She used him, as if he was a thing, an inanimate object, which can be used and disposed of and not a living, feeling being. A human being. A man, he corrected himself. He started pacing the room again, turning abruptly by the door and the opposite wall, to stop briefly by the window. Tens of blocks of flats in each direction, heavy, dreary, with a slightly musty smell. In small flats built of concrete, strangers pottered around. Same concrete modules in vertical and horizontal lines. Same tables, beds and armchairs inside. Almost identical men and women cooking lunch, watching telly together, going to the bathroom to have a hot bath or to take a piss. Does she know, does she realise how badly she had hurt him?! He checked his watch. It was almost one. 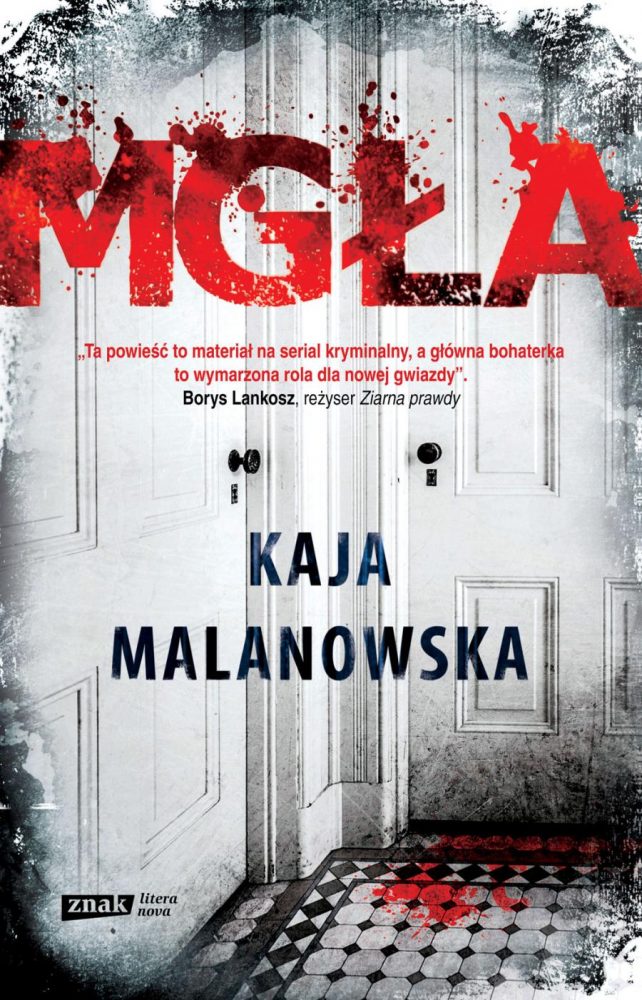 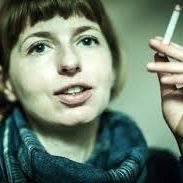