Marysia Skowronek lived with her son in Polna Street. She was tiny, like Mrs. Pepperpot in the cartoon. She was a legend in our little town, the queen of rubbish dumps and of magical places with treasures waiting just for her. She was a colourful dot in the grey landscape, scurrying around with her trolley in dark nooks and crannies. She was a friend of mine, a cure for all our aching souls and sufferings. We met infrequently. Marysia was always on the go, looking for things others might not want.

One day she suddenly got tired. She sat down on a little wall next to me and started collapsing beer cans with a stone so that she could squeeze more of them into her strange trolley, which was a combination of several vehicles. She had found some scrap metal first thing that morning, so there were already some rusty pipes, burnt pots and coils of wire in the trolley. She dragged it all home and now she was sorting out the tins I brought her from the countryside. And she went on:

“Skowronek was a good bloke, love. He held down three jobs, so that we were not short of anything at home. He used to tell me: ‘Marysia, I’ll buy you some earrings and a dress with flat pointed collar.’ He was so meticulous, but he didn’t have much time for me, so no wonder I only brought one into the world. Well, love, you can’t have everything. Oh, shit, I almost forgot, I brought you some treasures. Hang them on the wall and pay your respects.”

She took a dirty canvas bag from her trolley and opened it with reverence.

“Look, love, I brought you stacks of little Jesuses. Broken, sickly, dug up. This one, I had to wash his legs, he was so very dirty. No arms either. The world is turning upside down if people chuck his Highness into the bin, like some unwanted cripple. Don’t laugh! Why do you think there are all those wars, all those dead people in the world, huh? People don’t believe in anything anymore. They don’t believe anybody. God sees it all and cries.” 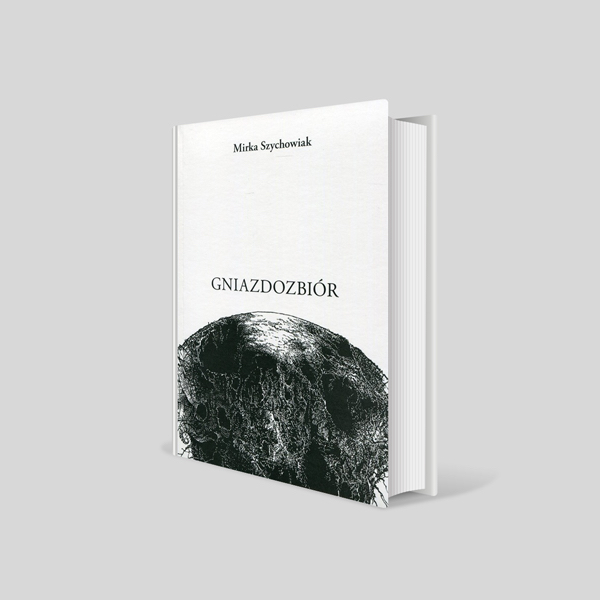 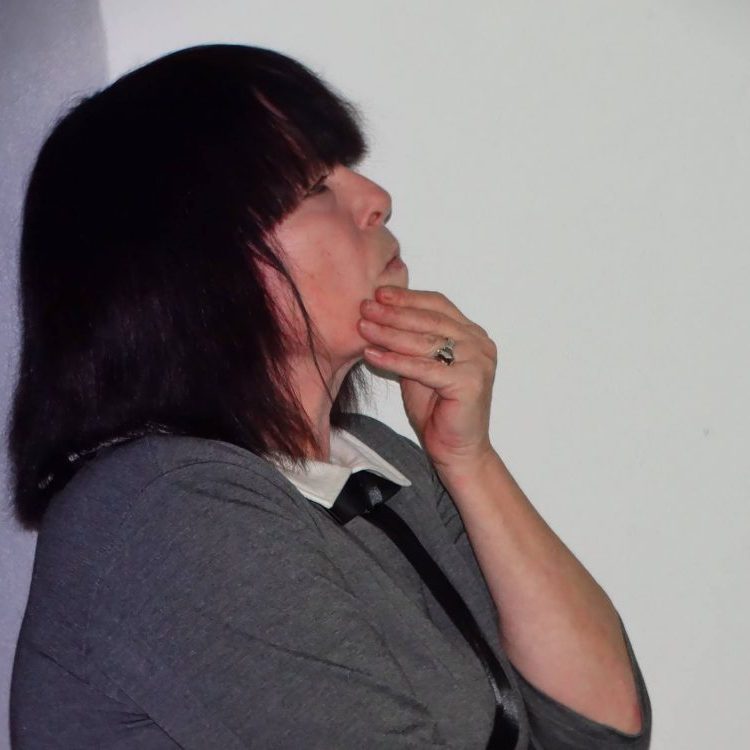