Short story from Daniel Odija’s collection “Szklana huta” published in Poland by Prószyński i Ska and Wydawnictwo Czarne in 2005.

First you need to find a sucker. Some worker from the Shipyard is best. Usually lubricated with beer and lightheaded from cheap smokes. Or simply too tired to realise that he’d lost, even though just a moment ago he was certain of bringing home the extra pay. Oh, no, no, no! Not so easy, sucker!

Junior is standing by the stairs leading to the tram stop. He can see the whole subway all the way down to the revolving doors leading to the Empik bookstore. The cultured ones disappear in there. What the fuck do they know? Junior must stay there and keep a lookout for fat city wardens. If it starts smelling of a fatty, he sends a signal to Turk, who is located by the bend of the subway. Turk has this habit: as soon as Junior gives him the signal, he starts blowing his nose. Into his two fingers. And then he wipes the stuff on his fingers into his Turkish jumper. He always finds time to do it before he warns Gramps, Dandy and Blackie, who are round the corner, fleecing some customer. On Turk’s signal they fold up and go. The sucker has no idea what is happening. The fat city wardens are approaching slowly with a German Shepherd on a leash. Before they get to the other side of the subway, they stop by old grannies selling pussy willow or some other sticks or flowers. It’s cringeworthy to watch one or another old woman weeping in front of Fatty, trying to explain that she was just standing there killing time, ‘cause she would like to buy something for her grandson for Easter and her pension is not enough to get by.

But Fatty doesn’t give a fuck. He just drones on about the fact that trading in the subway is not permitted. But along the walls there are stalls with bras and chocolate, with wind-up toys that float in water and with clothes which are as good as rubbish after the first wash. Fatty does not seem to notice that at all. He pesters the old ladies ‘cause he knows they won’t whack him on the head with a bat. People running the stalls, on the other hand… If he tried giving them too hard a time of day, they would bide their time and then, in some deserted place, in the right circumstances… The dog wouldn’t make a difference either. And anyway they give Fatty a decent amount of dosh to leave them be. So he leaves them be. He has to make do with old grannies. He stops by them and intimidates them with his uniform and his dog and his mug. Finally he takes his notebook out and starts yelling.

“Name!” he bawls loudly so that the whole subway can hear him, as if the old woman was half deaf and he had to scream.

The old woman, as it happens, has quite good hearing, but Fatty wants everyone to know how fearless he is. How important. Of course he knows the notebook will remind the old lady of the occupation. And he knows that these would not be pleasant memories. And that’s exactly what he is after. He also knows that the boys need enough time to wrap up. If he stumbled upon them he would have to do something. And that’s not what anybody wants. 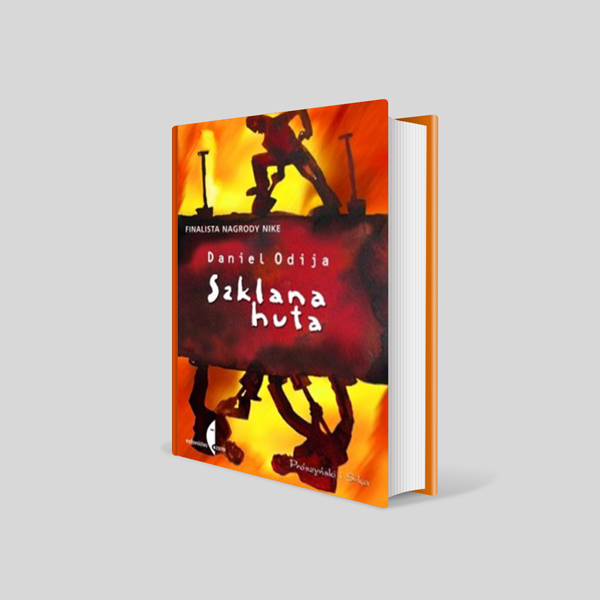 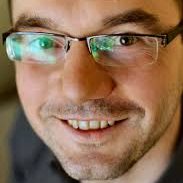 PREVIOUSI Loved When She Passed Away - Anna Augustyniak
BACK UP